You are here:
World Nuclear News 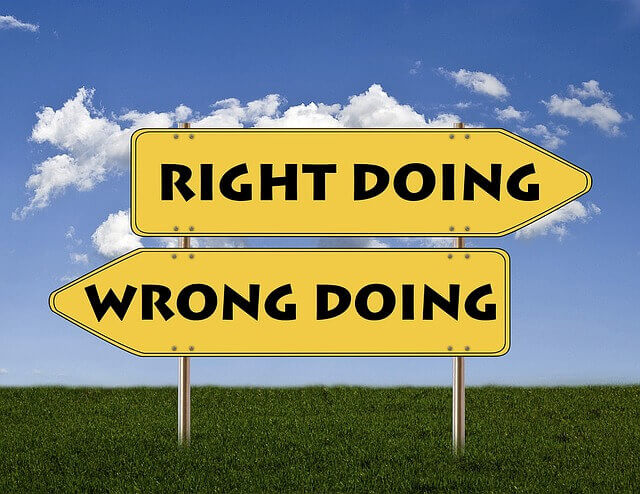 The search for solutions to climate change must include discussion of nuclear power, Scott Foster, director of the Sustainable Energy Division of UNECE, told World Nuclear News (WNN) today.

Nuclear power has for the first time been included on the programme of the United Nations Economic Commission for Europe’s (UNECE’s) Ministerial Conference of the International Forum of Energy for Sustainable Development. In its ninth year, the annual event is being held this week in Kiev.

In an interview with WNN during the conference, Foster said: “The challenges that we’ve seen since Three Mile Island, Chernobyl and Fukushima is that the response has been more rebar, more concrete, more containment because they’re concerned about risk. The origins of the risk have almost always been human and institutional, but the response has been technological. So, the consequence has been just rising costs, but not actually addressing the underlying risk.

“One of the issues we’re trying to explore at this forum is can we revisit that equation. Is it possible to address the human and institutional risk factors without actually having the corresponding increase in the capital costs of nuclear [power]. Now, there are those who believe that the nuclear long-term waste issue is huge. I won’t deny that. There are issues that nuclear has risks that other technologies don’t have. I don’t deny that. But we are facing a species existential threat in climate change and, at some point, you have to go, ‘Excuse me, but which is the risk we think we can manage, and which is the risk that we can’t?’ I would suggest the fact that we are in the process of wiping out 50% of the species on this planet, probably including our own, might lead people to a different conclusion.”

The UNECE region will play an important role in attaining the international energy and climate objectives that were agreed in 2015, notably the Seventeen Sustainable Development Goals and the agreement reached at the 21st COP meeting in Paris in 2015, referred to as the Paris Agreement. Energy underpins most of these goals, and the energy sector plays a critical role in finding solutions for both sustainable development and climate change mitigation.

Asked how challenging it is for him to include nuclear in discussions with other parts of the United Nations, Foster said: “Nuclear is not in my organisation’s mandate per se, but we have organised this forum with explicit segments looking at the nuclear challenge. The International Atomic Energy Agency in Vienna is the one best equipped to address nuclear topics, but we’ve got an ongoing Pathways project, which is exploring what are the strategic options countries have, given their own natural endowments of resources, given their own legislative history, etc. What’s their best pathway to achieving the 2030 agenda? You can’t have that conversation by excluding something you don’t like. So, leave it [fossil fuels] in the ground, or no nuclear? It doesn’t leave you with a lot of options.”

He added: “Given that 80% of today’s energy mix is fossil, it’s improbable that we’re going to be able to deal with a future that doesn’t have fossil in it one way or another. So, what we want to do, in a transparent and fair way, is not pick the technology, not be for or against. I’m not pro-nuclear, but I’m not anti-nuclear. I’m not pro-renewables, but I’m not anti-renewables. The idea is you’ve got to be very neutral and sterile in your arguments and put them out and say, ‘What’s the most rational approach for us, collectively, to take in terms of economic, environmental and societal needs?’ And that’s where you’ll get pragmatic and sensible outcomes.”

Please read the complete article at the following link: LINK