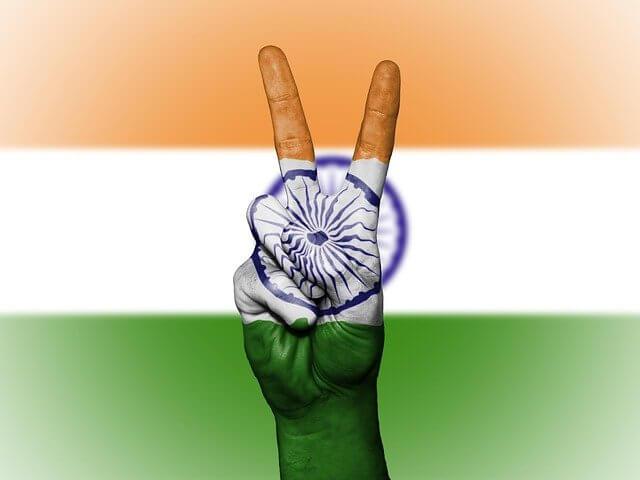 Gold imports by India rose last month despite local prices trading near the highest in more than five years, as jewelers start to restock for the wedding season.

Inbound shipments grew 64 percent to 46 tons in January from a year earlier, according to a person familiar with the data, who asked not to be identified as the figures aren’t public. However, higher prices kept a lid on supplies, which were lower than the 60 tons shipped in December. Finance Ministry spokesman D.S. Malik wasn’t immediately available for comment.

Indians consider buying gold auspicious for marriages as part of the bridal trousseau or to be given as a gift in the form of jewelry. The wedding season starts this month and purchases will jump during the second-biggest gold-buying day of Akshaya Tritiya in early May.

The World Gold Council, a London-based promotion body, expects a recovery in demand in India this year on increased spending with elections due by May. “Elections mean expenditure, which means redistribution of income,” Managing Director for India P.R. Somasundaram said last month.

Steps in this direction have already been seen by the Indian Prime Minister Narendra Modi’s populist push in his final budget on Feb. 1 before the elections. The government will allocate 750 billion-rupee ($10.6 billion) a year in a cash handout plan for about 120 million farmers and give taxpayers 185 billion rupees of tax relief in the year to March 2020.

Last year “wasn’t great as far as Indian imports were concerned, largely because of depleting rural income and higher prices due to weaker rupee,” said Harish Galipelli, head of commodity and currencies at Inditrade Derivatives & Commodities Ltd. “But, given the direct cash benefits to farmers and elections round the corner, there could be increased liquidity among the rural population and that may drive demand this year.”

Please read the complete article at the following link: LINK